Text speak in Tweets. A big ‘no, no’ for business! 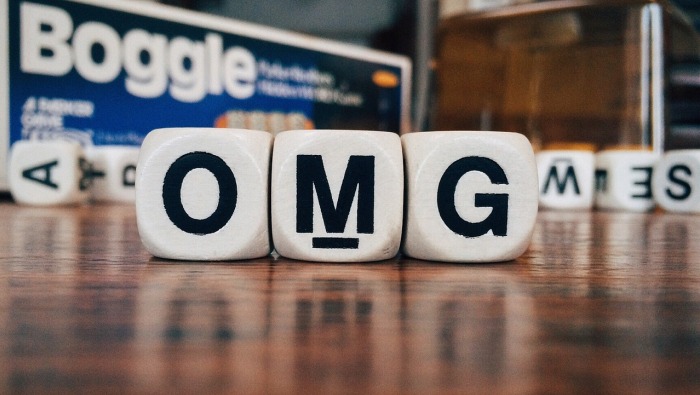 We’re noticing more and more people are becoming sloppy with their tweets and we’re talking about professionals who should know better! Yes, the numbers have grown considerably with the younger generation migrating from Facebook to Twitter where they feel they aren’t being monitored by their parents and you see the text speak… ‘I heart you Justin Bieber 4 eva’.

Of course business people aren’t tweeting this sort of subject matter but they are still trying to cram too much into the 140 character space and they will do anything to achieve this. The shortening of too many words leaves the reader trying to un-code the tweet and it really does look sloppy and unprofessional.

Here’s some recent samples we’ve come across (tweaked slightly to protect the creator!) but shared to give you an idea of what I consider to be a big ‘no, no’ when you are representing your business and brand;

Get the drift? It just looks sloppy.

We will confess, we’re guilty of shortening words if an RT is too long but we’re mindful that we do not want to rehash the creators tweet too much, after-all that may reflect on them! If the RT requires too much rehashing – the retweet does not happen. So there’s a lesson here also, keep your valuable tweets under 120 chars to allow for ease of retweeting without others having to rehash it!

So, do take a little time to create your tweets. Remember they are public and the aim is to impress your connections for whatever the reason it is you’re using Twitter… especially if it’s for business!