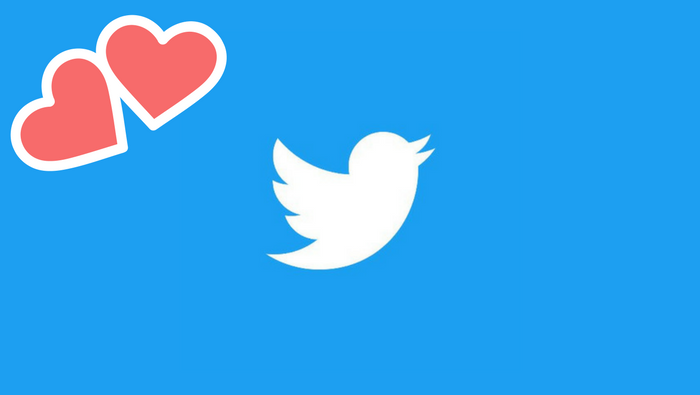 During 2008, my brother was travelling to Iceland and encouraged me to, ‘Join Twitter sis and I’ll keep you updated on our trip’. So I did. It was the early, early days of Social Media. I was already reluctantly ‘dabbling’ with Facebook, and had a dormant profile on LinkedIn. I’d heard social media was the new rage for business but it didn’t really make sense to me yet.

After a month on Twitter, I had that ‘light-bulb’ moment. I finally got it! I started to connect with interesting business people, met in real life for coffee, went to ‘tweet-ups’, and tweeted with anyone who was happy to tweet back. I was experiencing real ‘online networking’.

6 months down the track and my Twitter connections had grown far and wide. I’d learnt the power of hashtags and the inquiries started flowing in. Since starting Interim Business Solutions in 2005, I have recorded where all my leads come from, working out what works and what doesn’t. Here’s 2 earlier blog posts marking my milestone moments of Twitter success in my business:

As with any new ‘fad’, Twitter’s popularity was destined to slow down over the years. I believe this is due to:

But despite the slowing down, Twitter is still bringing in great results for my business. I’ve had 264 inquiries to date and I’ve recently signed up my 120th client after ‘meeting’ through Twitter! 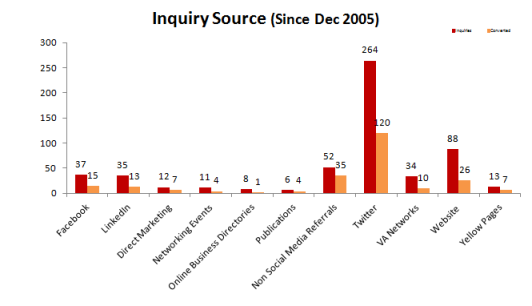 My latest client is from Adelaide and they totally ‘get’ the whole working virtually concept. And over the years I have found that those who work virtually are usually those who ‘get’ Twitter.

A few weeks ago I had coffee with a local VA who has been in business for 3 years. She was blown away with the success I’ve had with Twitter. She was equally blown away to learn I had clients in all states of Australia, New Zealand, the UK and a helper in Mumbai. She asked, ‘But how do they find you?’.